Ficohsa Bank contributes with the education in SPS

Committed with the educational development of San Pedro Sula’s children, Ficohsa Bank along with the Messengers of Peace Foundation, joined ties for the second time with the aim to provide for the technological progress of the El Limonar’s Pre-basic Center’s children of this city.

Ficohsa Foundation, always in service of the scholar population, in alliance with MoneyGram, Messengers of Peace Foundation and other organizations, inaugurated the Pre-basic Center of Excellence “El Limonar”, benefitting more than 480 children.

Ficohsa Bank only on San Pedro Sula and its surroundings, there’s 25 centers of excellence that have been built, for the benefit of girls and boys that are mostly from limited resources. These little ones not only gain from the build of these centers but are also endowed with fun games.

This with the aim to achieve an adequate development of the minor, reason why, not only take into account the technological part, but also facilitate the school meal delivering 18 million snacks in the 140 centers nationwide. 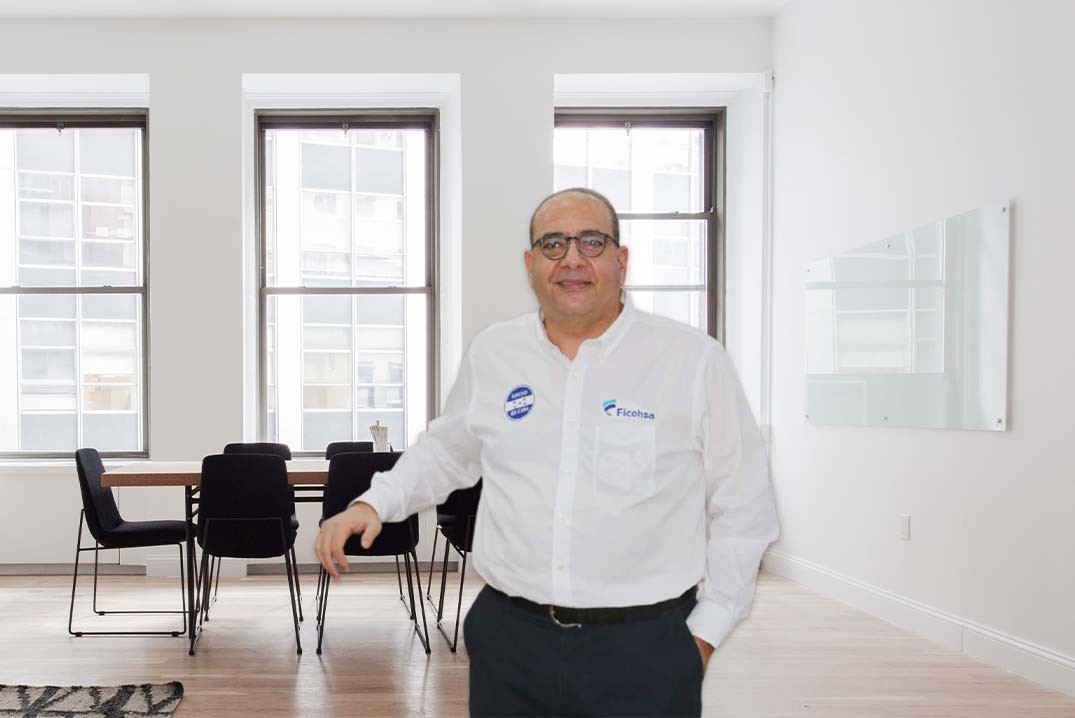